Ms. Sylvie Falzone , from France,  visited our school and had an interactive session upon the topics destruction caused by world wars, war memorials of France, culture of France and its role in second world war.The PPT prepared by students upon the topic -war memorials -exhibited was much appreciated by the guest. Based on the talk and informations collected by the students of class x , they

were divided into 4 groups of 10 members each, in all the 4 divisions. One team is supposed to present one album on consequences or effects of world wars of 20th century. [Thus 4x4 divisions – 16 albums]. Students were very co-operative and prepared fabulous albums and these were exhibited in the Quadrangle of our school. Two best albums were selected and the students were awarded. By preparing the album, they could have a clear idea about wars and its heart touching consequences. 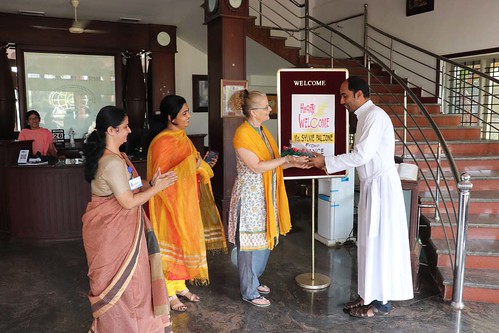 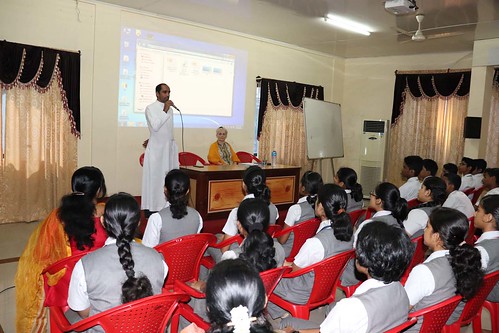 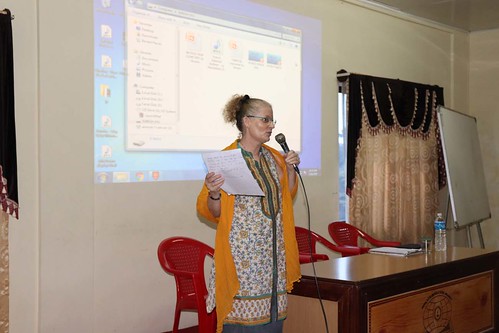 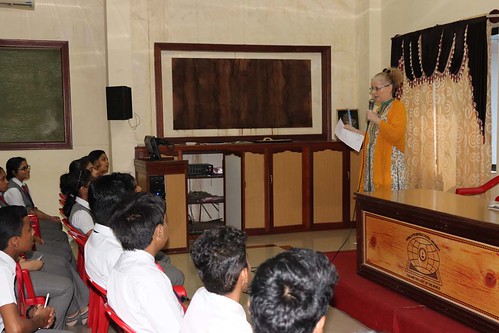 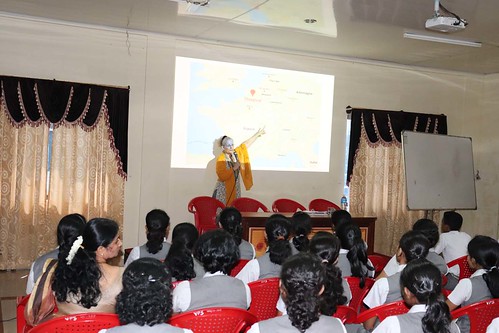 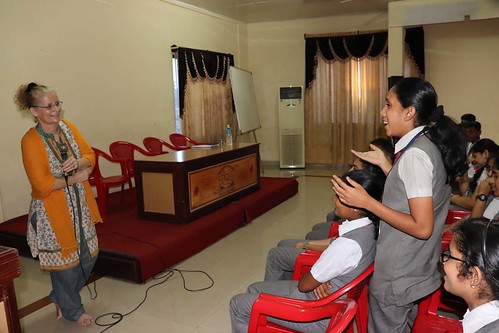 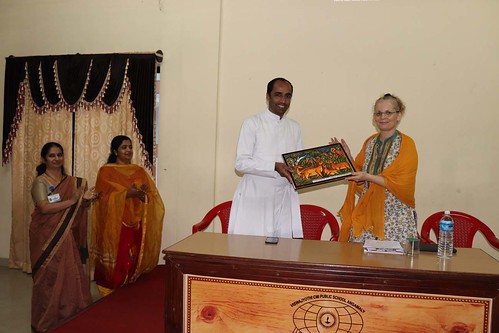 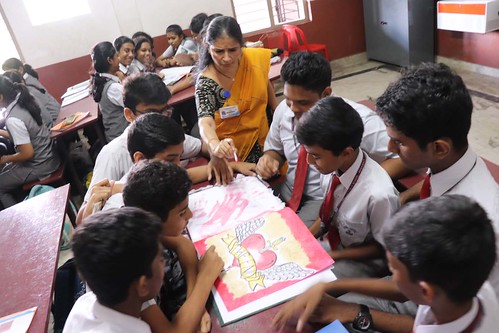 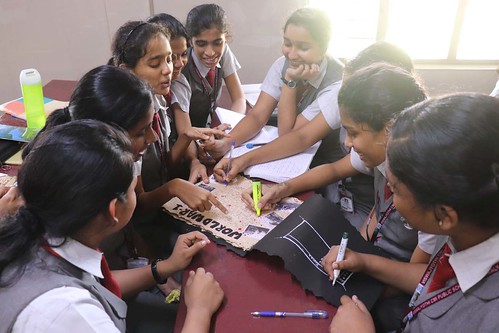 ISA PROJECT- Interaction with students from University of Maryland, USA